Learn more about our pet heartworm treatment & prevention services below. 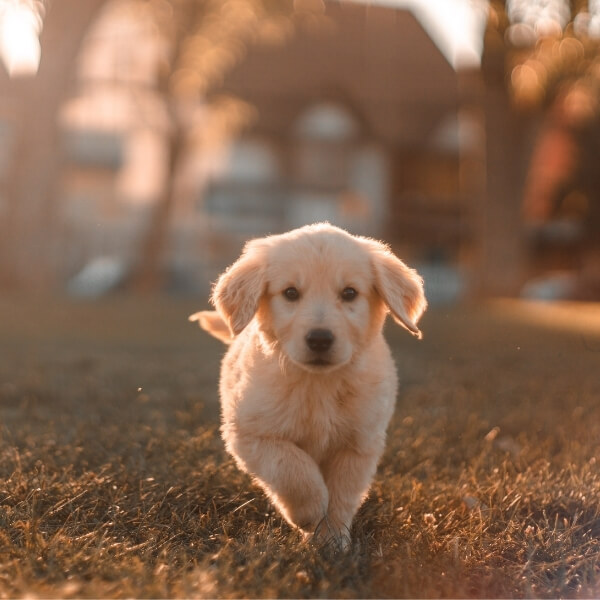 Heartworm disease is a serious and potentially fatal disease in pets in the United States and many other parts of the world. All it takes is one bite from an infected mosquito for your pet to get heartworms. The foot-long worms (heartworms) live in the heart, lungs, and associated blood vessels of affected pets, causing severe lung disease, heart failure, and damage to other organs in the body. Heartworm disease affects dogs, cats, and ferrets, but heartworms also live in other mammal species, including wolves, coyotes, foxes, sea lions, and—in rare instances—humans. Because wild species such as foxes and coyotes live in proximity to many urban areas, they are considered important carriers of the disease.